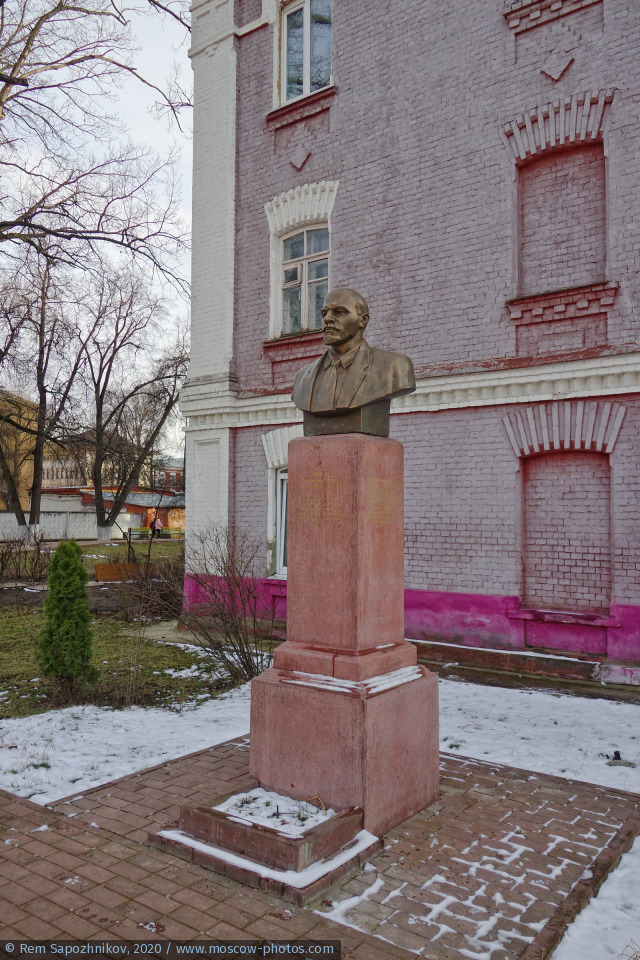 On April 22, 2016, on the birthday of Vladimir Ilyich Lenin, the Communists of the Ramenskoye branch of the Communist party held a solemn event at which a monument to the leader of the workers and the founder of the Soviet state was unveiled.

Information:
Photo on the map: